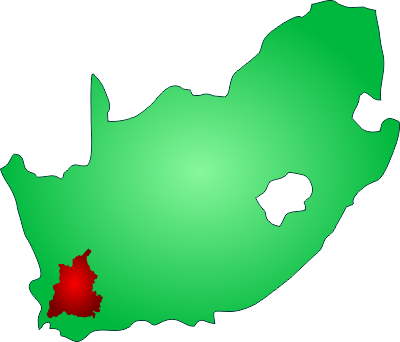 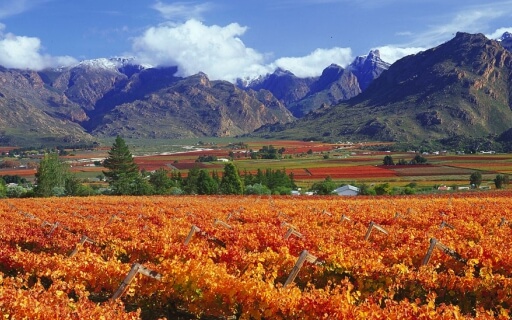 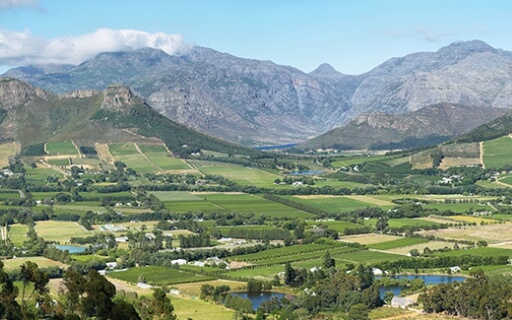 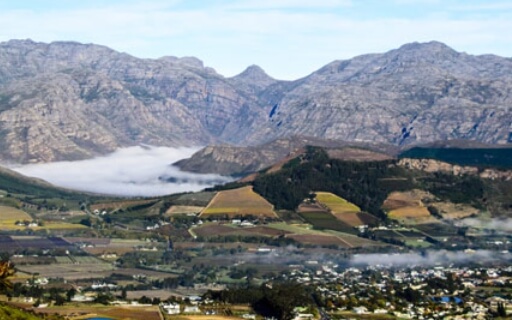 In Afrikaans Boland means "up land" or "the higher land" or "the land above" (i.e. in contrast to the low coastal areas of the original Dutch settlement at the Cape). However, the term "Boland", as originally used, was a loose concept, with no defined borders (cf. the informal but not meaningless terms "The Sahara" or "The Rocky Mountains").

Below are some articles about the Cape Winelands

See A Cheetah At Ashia

Take A Ride On The Fransc...