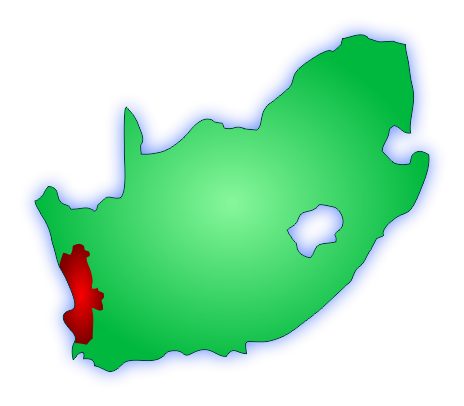 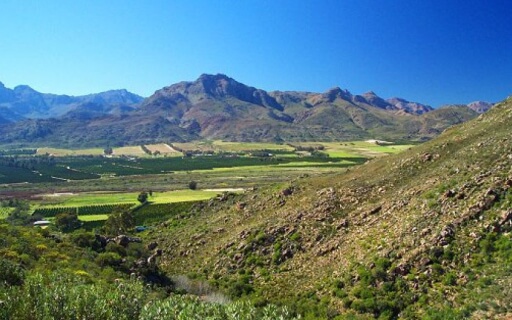 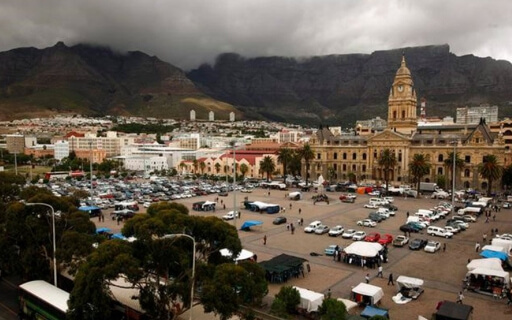 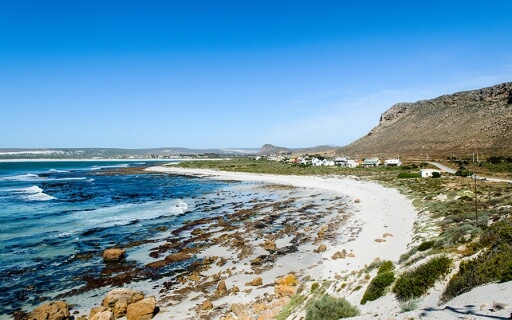 The West Coast municipality, which covers an area of 31,119 square kilometres, lies along the Atlantic coast of the Western Cape, extending approximately 350 kilometres from north to south.

The southernmost part of the district, adjacent to Cape Town, is known as the Swartland and is primarily a grain-farming area. The Berg River flows across the Swartland from its sources in the Boland mountains. On the coast west of the Swartland is the Cape Columbine peninsula, with a number of coastal holiday resorts as well as the ore-export harbour at Saldanha Bay. On the north the Swartland is bounded by mountains which separate it from the Olifants River Valley.

The upper valley of the Olifants is predominantly a citrus-farming region. The Cederberg mountains, much of which are a protected wilderness area, rise from the eastern bank of the river, while along the coast to the west are fishing and holiday villages. The Olifants river continues northwards until, on the edge of the Knersvlakte, it turns west towards the Atlantic.

In the lower valley there is a narrow strip of lush agricultural land irrigated by the river's water. The Knersvlakte, which is part of the arid Namaqualand region, forms the northernmost part of the district.

Below are some articles about the West Coast