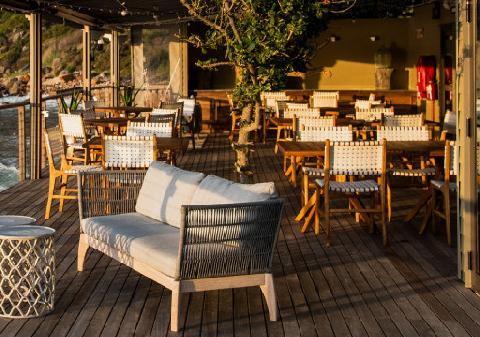 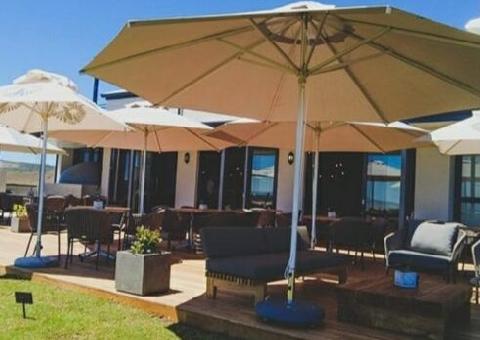 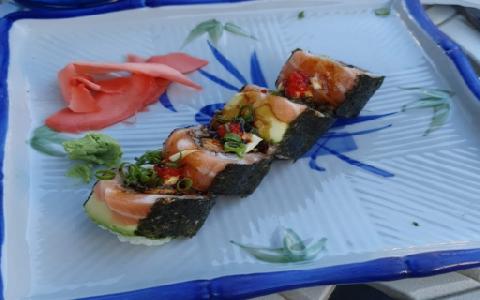 The first restaurant proprietor is believed to have been one A. Boulanger, a soup vendor, who opened his business in Paris in 1765. The sign above his door advertised restoratives, or restaurants, referring to the soups and broths available within. The institution took its name from that sign, and restaurant now denotes a public eating place in English, French, Dutch, Danish, Norwegian, Romanian, and many other languages, with some variations. For example, in Spanish and Portuguese the word becomes restaurante, in Italian it is ristorante, in Swedish restaurang, in Russian restoran, and in Polish restauracia.

Although inns and hostelries often served paying guests meals from the host's table, or table d'hôte, and beverages were sold in cafés, Boulanger's restaurant was probably the first public place where any diner might order a meal from a menu offering a choice of dishes.

Today dining out at a restaurant is much more than just having food. It's about experiencing a piece of culinary culture from different origins that we can share with friends and family.

The Lodge at Atlantic Beach

Below are some articles about the Restaurants

The Best Restaurant Of Th...

The Best Restaurant Of Ca...