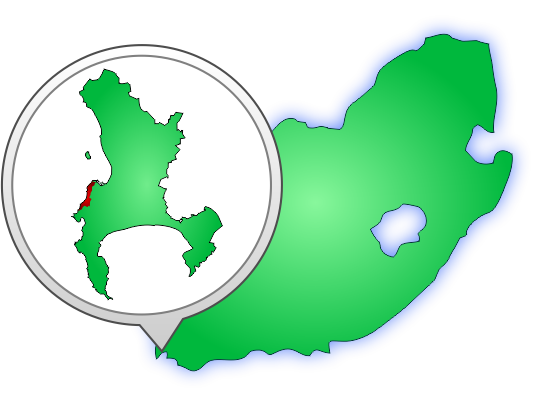 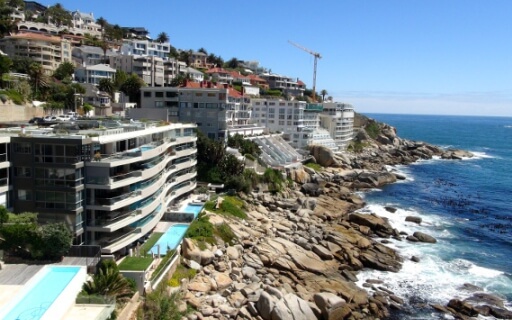 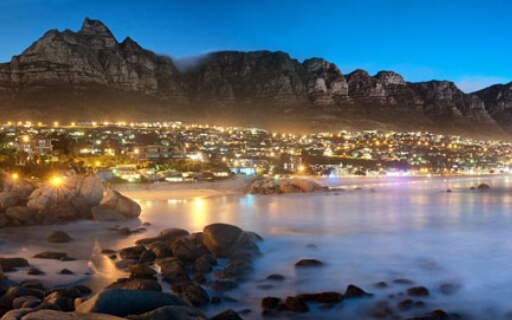 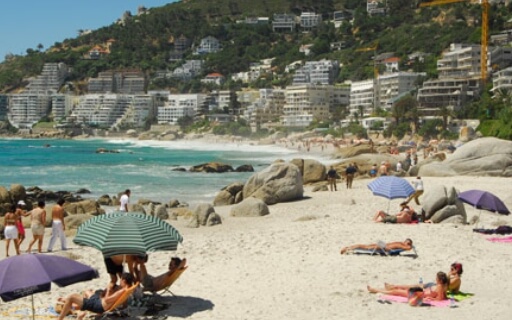 The Atlantic Seaboard is known as Cape Town's 'Riviera', running from the V&A Waterfront on the north shore of Table Mountain all the way down to Hout Bay. The much-loved stretch encompasses the vibey hub of Green Point, the Sea Point Promenade, which stretches along the water's edge from Mouille Point to the end of Sea Point, the upmarket beachfront neighborhoods of Clifton and Camps Bay, and the quaint harbour village affectionately known as the Republic of Hout Bay.

Sandwiched between the glistening Atlantic Ocean and the slopes of Lions Head and the Twelve Apostles, sundowners are an absolute treat here and there are plenty of places to enjoy them. While the water can be a little chilly, beaches like Clifton, Camps Bay and Hout Bay are popular for swimming.

Below are some articles about the Atlantic Seaboard

Have A Braai At Oudekraal

Go Snorkelling In A Kelp ...

Play Putt-putt At The Pro...