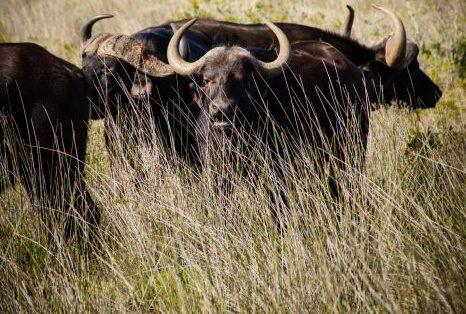 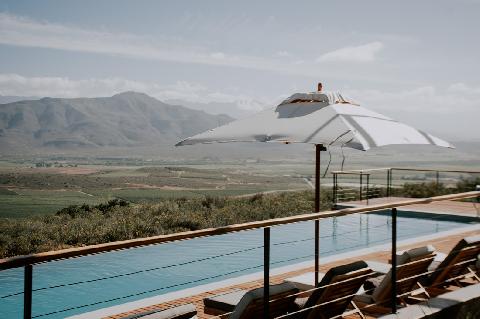 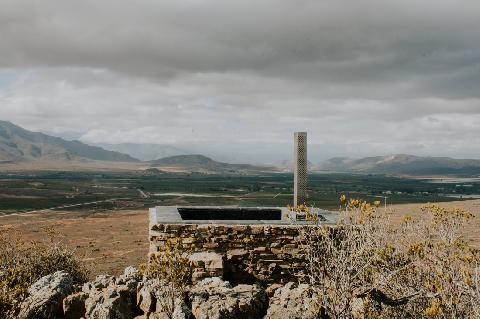 A safari (from Swahili safari 'journey') is an overland journey to observe wild animals, especially in eastern or southern Africa. The so-called "Big Five" game animals of Africa - lion, leopard, rhinoceros, elephant, and Cape buffalo - particularly form an important part of the safari market, both for wildlife viewing and big-game hunting. The Swahili word safari means "journey", originally from the Arabic noun safar, meaning "journey", "travel", "trip", or "tour"; the verb for "to travel" in Swahili is kusafiri. These words are used for any type of journey, e.g. by bus from Nairobi to Mombasa or by ferry from Dar es Salaam to Unguja. Safari entered the English language at the end of the 1850s thanks to explorer Richard Francis Burton.