Kraaifontein is a town in the Western Cape province of South Africa. Organisationally and administratively it is included in the City of Cape Town Metropolitan Municipality as a Northern Suburb. The name originated from large number of crows (Kraai in Afrikaans) that nest in the region.

In 1869 sub-division of farm land started in the area. A railway station was formed in 1876 called "Kraaifontein Junction", followed by formal town development in 1877. The first school was established on 20 January 1908. The Dutch Reformed Church was founded in 1948. In the same year Kraaifontein got its own local authority. In 1954 the "Volkskerk van Afrika (Translated- The nation's church of Africa)" was founded with BJE Appollis being the first preacher. On 16 September 1957, it became a municipality under the first mayor, JP Rossouw. 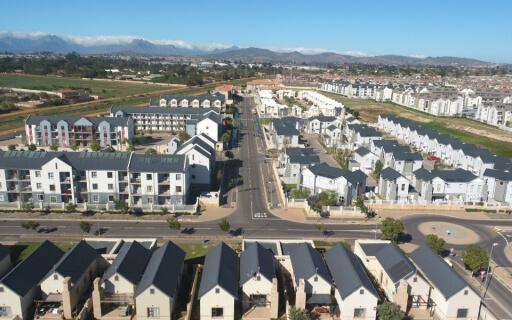