Plumstead is a residential suburb situated in the Southern Suburbs of Cape Town in the Western Cape Province of South Africa. Plumstead was first mentioned when, in 1762, a large portion of the land beyond Wynberg and the Constantia Valley was granted to the free burghers Hendrick Jergens and Johan Barrens, who were Dutch settlers. They called the land 'Rust' (Rest) and 'Werk' (Work). Twenty years later the land was granted to Hendrick Bouman Brigeraad. After the decline of the Dutch East India Company, the British occupied the Cape. An Englishman, Henry Batt, arrived in 1807 and bought 'Rust and Werk' and renamed it Plumstead, after a district of London. He farmed the area for twenty six years, and died in 1833. The farm Plumstead was sub-divided and bought by Messrs. Higgs, Loubscher and Southey.

Today, Plumstead consists of a mix of houses built in the 1940s and 1950s and more modern residences. The suburb is bordered to the east by the M5 expressway and to the west by the suburb of Constantia. 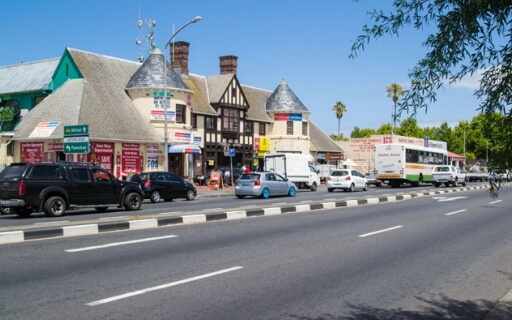