Betty's Bay is a small holiday town situated on the Overberg coast of South Africa's Western Cape province. It is located 100 km from Cape Town beneath the Kogelberg Mountains on the scenic R44 ocean drive between Pringle Bay and Kleinmond. This village stretches over 13 km along the coast. Tourism plays a large role in the town's economy due to its popularity with holiday makers from across the Western Cape and Cape Town in particular.

Bettys Bay is named after Betty Youlden, daughter of the first developer of the area Arthur Youlden. Betty's Bay contains the Harold Porter National Botanical Garden as well as an African penguin colony in the Betty's Bay Marine Protected Area, which is one of the two Penguin colonies in the area of the Western Cape. The colony is situated in the Kogelberg and Stony Point Nature Reserve. When the former whaling station was closed, the endemic and endangered Southern African penguins started breeding here. 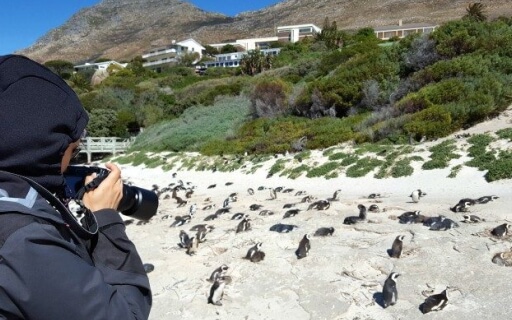 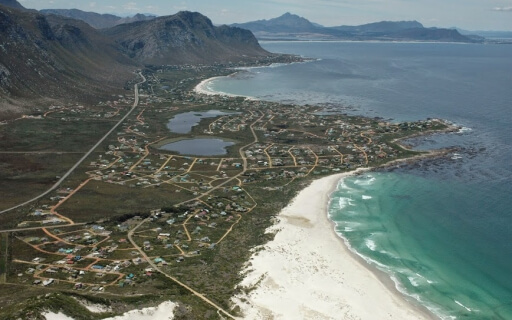